Why Do Kids Behave the Way they Do? 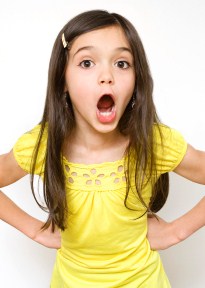 Remembering that a “misbehaving child is a discouraged child” is key!  This has proven itself to me over and over as a parent and as I’ve dealt with a wide variety of behaviour challenges in the context of my teaching career.

The Four Mistaken Beliefs and Mistaken Goals of Behaviour are:

4.     Assumed Inadequacy: The mistaken belief:  “It is impossible to belong.  I give up.”

Children aren’t consciously aware of their mistaken belief.  If you ask them why they misbehaved, they will likely tell you they don’t know or give some other excuse.